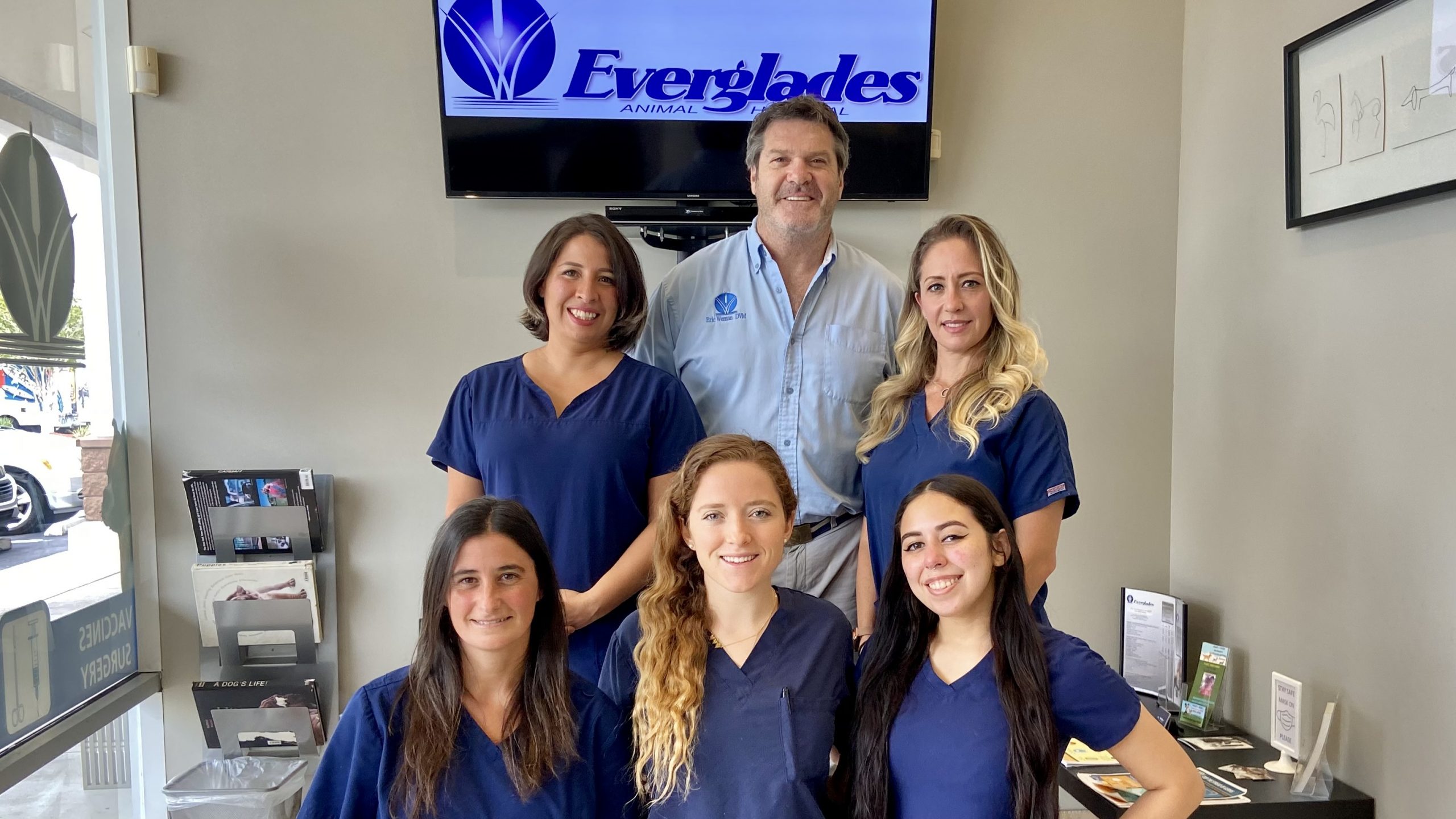 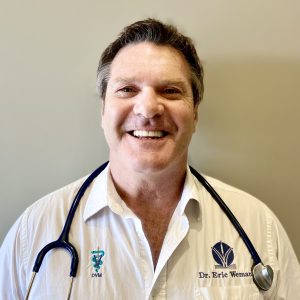 Dr. Eric Weman received his degree of Medico Veterinario in his natal Argentina in 1993. After practicing in Buenos Aires, he emigrated to US and revalidated his degree in 2003 at the University of Florida – College of Veterinary Medicine.

He worked for a corporate owned practice until June 2010 when he opened Everglades Animal Hospital.

He is married to Silvina and has 2 daughters, Sol and Sophie, and his dogs Pucca (English bulldog), Lola, Vaca, and Toro (french bulldogs).

He loves rugby and outdoor activities; his main interest is internal medicine. 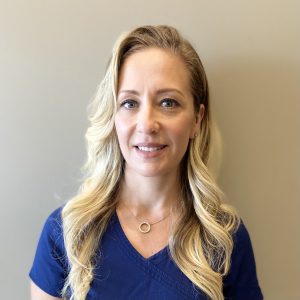 Jenifer Gomez has been working in the animal field for more than 15 years, passing through all the different positions of an Animal Hospital, from reception to nursing and surgery technician.

She is fluent in English and Spanish and has many years of experience as a veterinary technician.

She has a beautiful son named Joaquin and a French bulldog named Ivy! 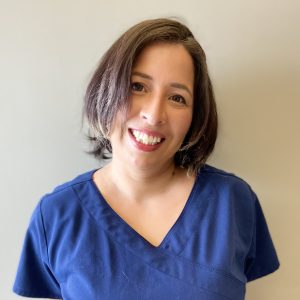 Melissa Rosa-Grant has also been in the animal field for more than 15 years. She began working as a Pet Care Specialist in 2003 and then continued in the field until now.

She is fluent in English and Spanish and has many years of experience as a veterinary technician.

She is married to Reysol Grant, and has a daughter named Minmay and a son named Reyme. They live alongside their pets Logan and Bitcoin. 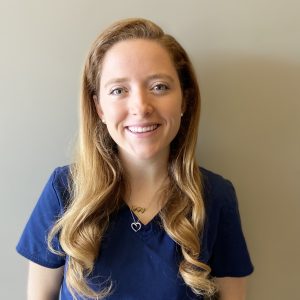 Grace Slaton studied and graduated from Florida State University with a degree in Biology and a concentration in Animal Sciences. She has been working in the animal field for more than 10 years and the veterinary field for about 6 years.

On her time off she enjoys participating in outdoor activities and going on adventures with her Australian Shepard Finnegan and miniature Dachshund Gibson, whom she adopted from Dachshund Rescue South Florida. She also volunteers at the South Florida Wildlife Center where she works with injured and orphaned wildlife commonly found in Florida. 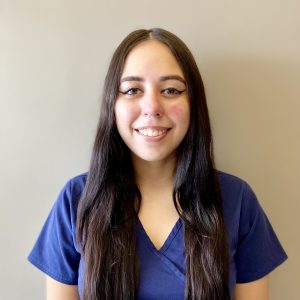 She has two dogs named Marley and Mickey. Her favorite animal is cows, but she enjoys working with dogs and cats mostly. She aspires to one day work with exotic animals like tigers and lions. Her dream job would be to run her own rehabilitation center for marine life or big cats. 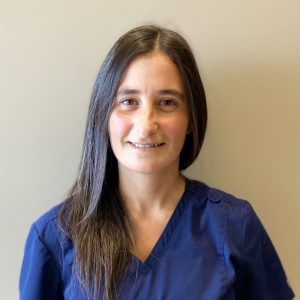 Pilar Reca is our current extern. She studied and graduated from the Universidad del Salvador in Argentina. She specialized in equine and large animal medicine. She is visiting to gain more experience and hands on learning in internal medicine with small companion animals.

She has a yellow lab fur baby named Yuya.